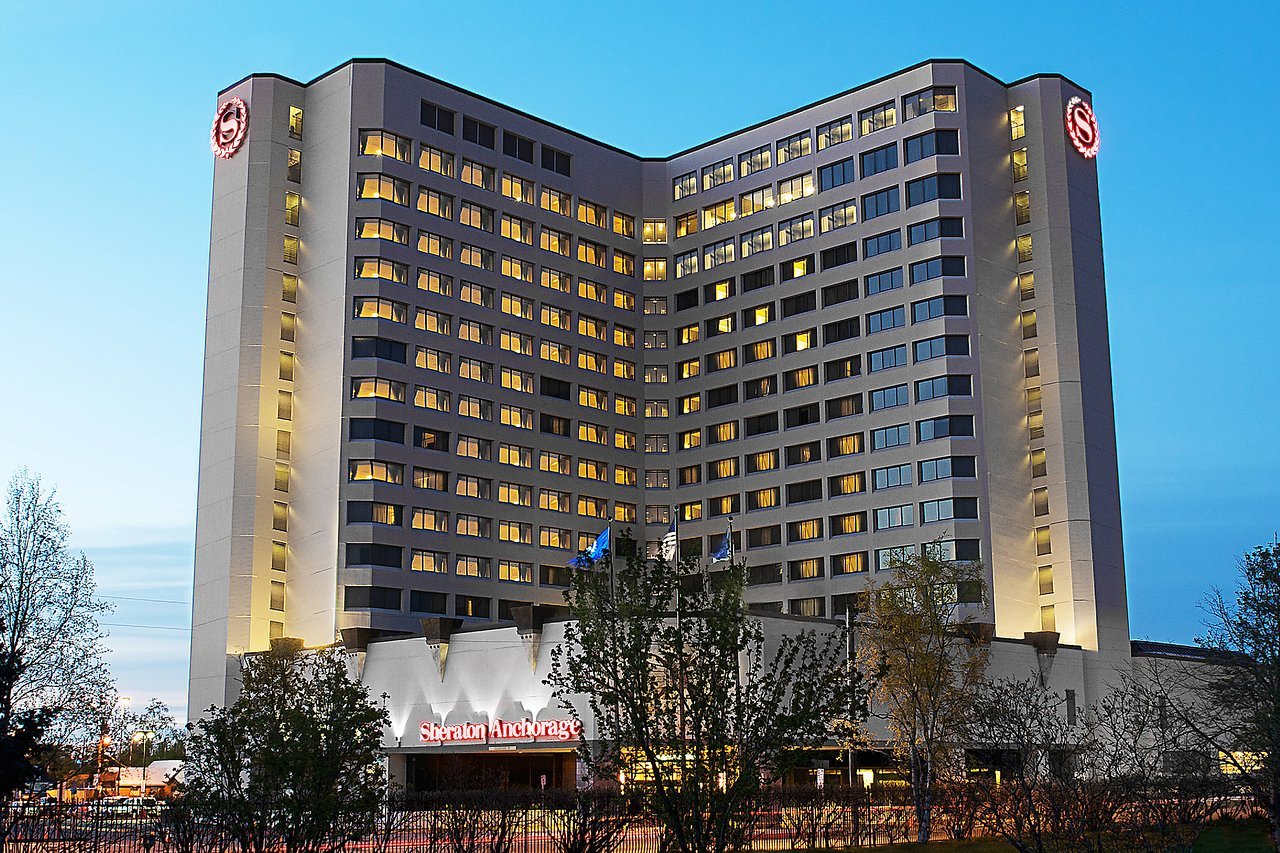 As the hospitality and travel industry pushes government for aid to survive the COVID-19 pandemic that has decimated the business sector, an Anchorage hotel has a list of items on what government intervention in the crisis should look like.

"This is my ask," Sheraton Anchorage Hotel & Spa Human Resources Director Mya Renken said in a statement to the Last Frontier News provided by Remington Hotels, which manages the Sheraton property. "Financial assistance for the front line associates who are some of the lowest paid members of our society. Waiver of mortgage, etc. payments on the state level. Exemption from the one week wait period for unemployment. And easing of the two job search contacts per week."

The last "ask," which requires unemployed workers to make at least two job search contact per week, is a "no-brainer," Renken said.

"Very few industries are hiring so why put people and employers through this?" she said.

Renken has good reason to know something of what the newly unemployed are going through. She and the hotel's controller at Sheraton Anchorage Hotel & Spa had to lay off 85, most of the hotel and spa's staff. Those furloughed staff members are among the almost thousands of affected associates employed by Remington Hotels across the nation.

Among the associates Renken had to lay off was a new father.

"He had just returned following the birth of his new child, Renken recalled. "As we gave him the news, he remained the gracious and understanding person which has led him to be a natural leader at our property."

"In spite of being furloughed, they ensured calls were made to clients with appointments notifying them of the closure," Renken said. "Both massage therapists have been with the Ice Spa for over ten years. One is a mom with an adult child living with disabilities, while the other has a construction loan out and now is concerned about losing all the money invested in building a new home."

Also furloughed was a cafeteria attendent who had worked at the hotel for 30 years.

"I think this is the one that haunts me the most," Renken said. "She is part of the glue which keeps us all together, plus her chicken alfredo is amazing!"

A 20-year employee who never missed a day of work, a single mother of two who also cares for her father who is unable to work, and a single woman who lives alone also were among those furlough.

"As with everyone we spoke with throughout the weekend, they live from paycheck to paycheck, and all are wondering how they are going to save their homes, pay other bills and feed their families," Renken said.

Dean's appointment as president and CEO of Remington Hotels was announced in December.

The suffering of Remington Hotels' employees is a small portion of the larger story about how COVID-19 threatens the world's economy. Treasury Secretary Steven Mnuchin warned earlier this week that COVID-19 could drive unemployment in the U.S. to  20%, levels not seen since the Great Depression.

The travel and hospitality industry is asking for about $150 billion in relief.

Like the rest of the industry, Remington Hotels has been hit hard by COVID-19, which has sunk its business to "beyond depression levels" and Remington anticipates losses this year in the hundreds of millions, Dean said.

"Most all of our 6,800 associates are furloughed," he said, adding that the entire situation is a "disaster."

Dean said assistance will need to come from the nation's top leadership.

Priorities for the entire industry were presented to President Donald Trump on Tuesday, March 17 by the American Hotel and Lodging Association.

Those priorities are emergency assistance for employees, a workforce stabilization fund from the U.S. Treasury Department, preservation of business liquidity that would include $100 billion for employee retention and rehiring, and tax relief

"For many Americans in our sector, this health crisis will be compounded by economic hardship in the coming weeks and months," Dean said. "Congress must act now!! Time is essential as unemployment claims in hospitality will be in the millions."

Want to get notified whenever we write about REMINGTON HOTELS ?

Sign-up Next time we write about REMINGTON HOTELS, we'll email you a link to the story. You may edit your settings or unsubscribe at any time.

Organizations in this Story