ALASKA DEPARTMENT OF LABOR AND WORKFORCE DEVELOPMENT: January jobs up 0.6 percent; it's too early for data to show coronavirus disruptions 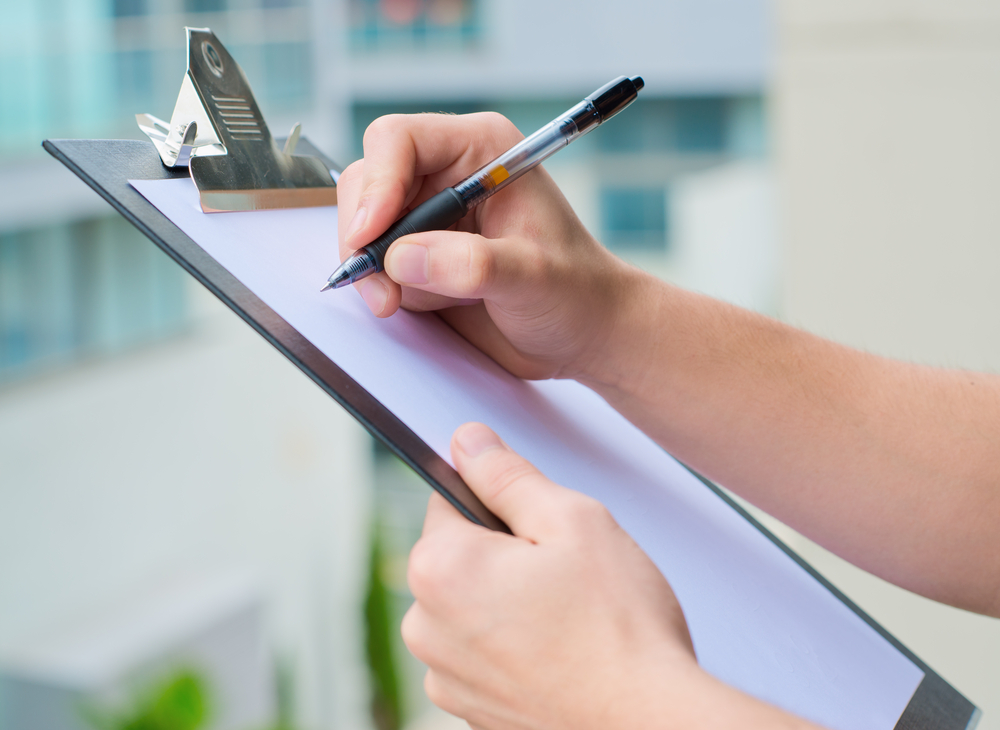 Alaska Department of Labor and Workforce Development issued the following announcement on March 13.

Alaska’s job count was up 0.6 percent in January from January 2019, an increase of 1,800. The state’s seasonally adjusted unemployment rate fell one-tenth of a percentage point, to 6.0 percent. The comparable U.S rate was 3.6 percent.

None of these numbers reflect the impact of the developing coronavirus situation. March data, which will be released April 17, would be the first to show effects of these disruptions.

Alaska added jobs for the 16th consecutive month in January after recording losses for 36 months from late 2015 through late 2018. The growth so far has been mild, though, averaging just 0.6 percent. For context, U.S. job growth averaged 1.4 percent over those 16 months.

Most industries added jobs, with the strongest gains in oil and gas (4.1 percent) and construction (3.0 percent). Job numbers fell for retail trade, state government and information, a category that has been declining for years, mainly due to losses in traditional media.

Regional job growth was strongest in the Northern Region, primarily connected to oil and gas.

Want to get notified whenever we write about ?

Sign-up Next time we write about , we'll email you a link to the story. You may edit your settings or unsubscribe at any time.