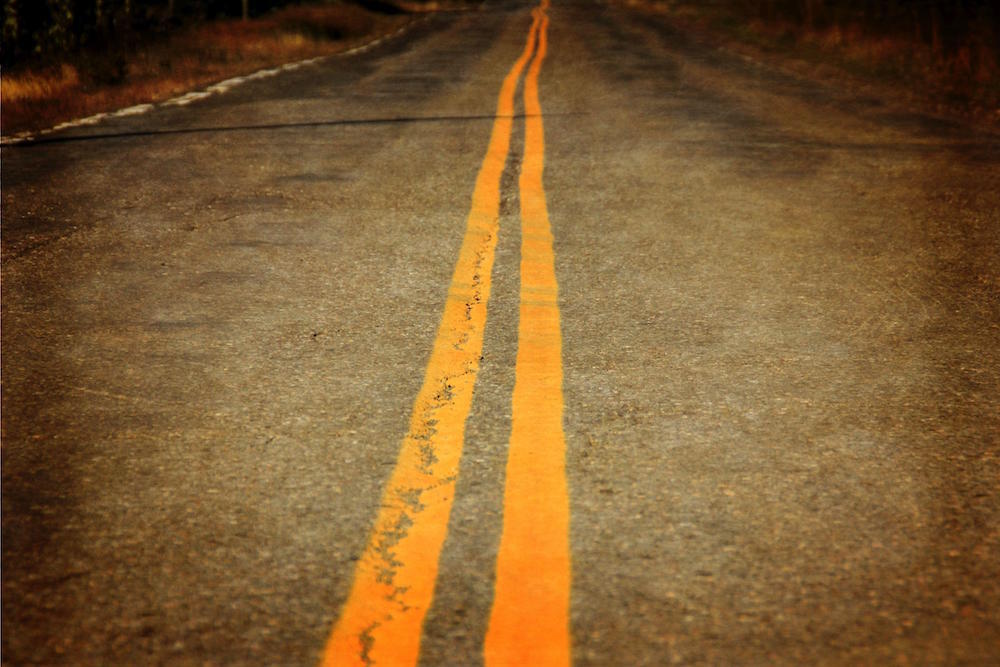 Alaska Department of Transportation and Public Facilities issued the following announcement on March 7.

The DOT&PF Thompson Pass crew opened up the Richardson Highway yesterday evening after a closure that lasted about two days. Want to know more about what happened?

In a winter that has brought 470 inches of snow to the pass so far, the crew was battling avalanches followed by crazy high winds (up to 100 miles per hour) that created deep drifting and reduced visibility to the point that our operators couldn’t see ten feet in front of them. Using GPS technology to guide their equipment through the blizzard, our crew worked all night Wednesday into Thursday with plows and snow blowers to keep the drifts to a manageable level. If they had stopped, they would have confronted a hard-packed wall of snow that would have been incredibly difficult to remove.

In a moment of good visibility, Superintendent Robert Dunning took this video of Thompson Pass Foreman, Mark Hanson, operating a snow blower at mile 27 in Thompson Pass yesterday during the closure. They aimed the blower in the direction of the wind, which you can see picked it up and carried it up the hill. Our Thompson Pass crew has been busy this year and we can’t thank them enough for maintaining this highway lifeline through one of the most extreme places in the world. Travel safe, Alaska! We’re not done with winter yet!

Want to get notified whenever we write about ?

Sign-up Next time we write about , we'll email you a link to the story. You may edit your settings or unsubscribe at any time.